Theater for Families at the 14th Street Y

Here at the Theater at the 14th Street Y, we believe that all children should experience the magic of live performance, sit excitedly for unknowns, and meet new characters to spark their imagination. We create platforms that bring artists and children together to create a new generation of theater-goers.

We’re beyond excited for the second year of our Theater for Family series featuring seven new plays and events that share the creative process with children. 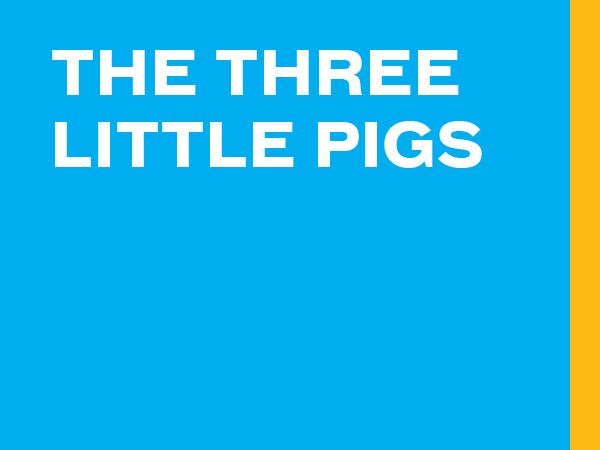 WonderSpark Puppets returns with the classic fable told with fun puppets and humor that will delight our youngest Theater goers! This show is highly interactive and best for ages 3 & up!

“Little Pig, Little Pig, Let me in!” Three Little Pigs build their houses of hay, wood, and bricks – but will they withstand the Big Bad Wolf? The classic tale retold with hilarious puppet pigs and a silly wolf – with an emphasis on ‘being prepared’. 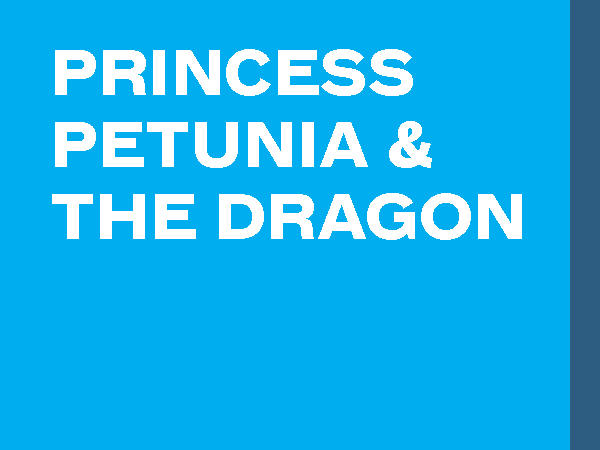 Once upon a time, there was a valiant princess who saved the Kingdom of Lockheart! It’s up to Princess Petunia to defeat bullies, help wizards, ride a dragon and save the day. This medieval adventure includes lots of laughter and a cast of hilarious characters. 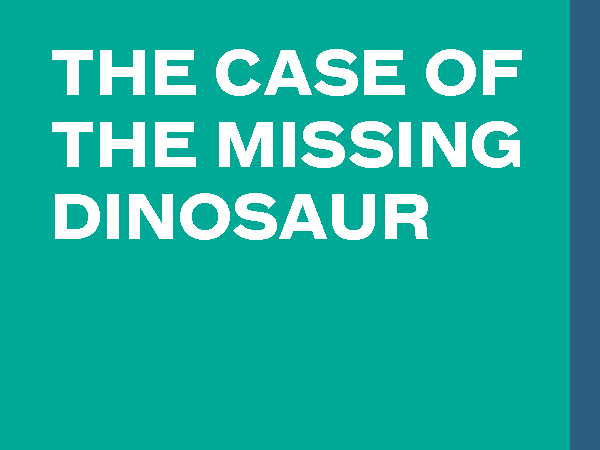 The Case of the Missing Dinosaur // family theater

A Dinosaur has gone missing, and only you can find it! Join detective Mystery Max as he searches for clues to find the missing dinosaur. The audience will sing songs and call out to help Max and solve the case. Themes include making friends, saying sorry, and the scientific method. 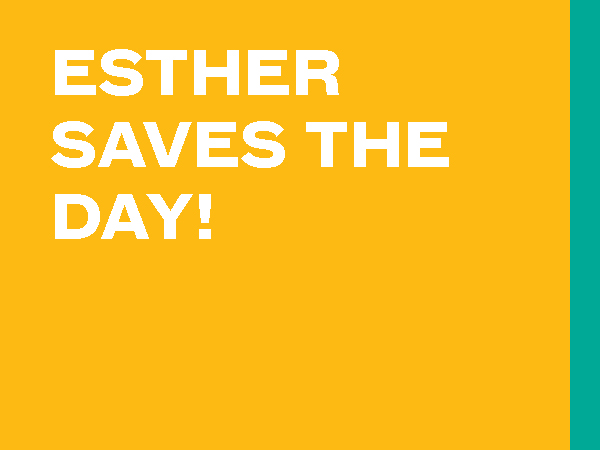 When the evil Haman threatens the Jews of Persia, it’s up to the brave Esther and her clever uncle Mordecai to save the day in this Purim Shpiel. Beauty contests, a forgetful King and a lottery of DOOM comprise the traditional story of Purim, based on the Book of Esther. Can our heroes unravel Haman’s plot in time, or will all the Jews of Persia be destroyed? Go, Esther, Go! 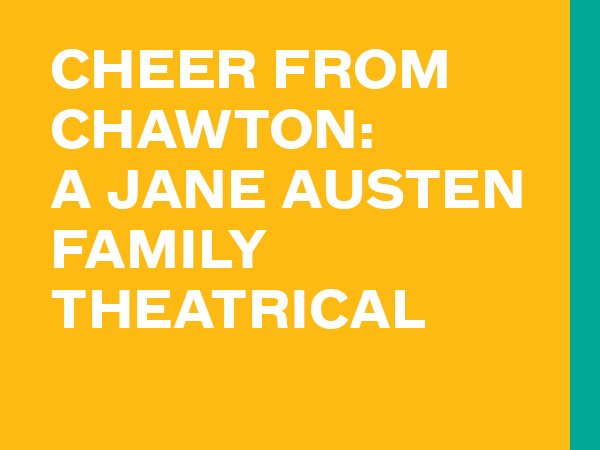 A Part of the Women’s History Solo Series

Cheer from Chawton is the 2010 & 2019 Finale Production of the Jane Austen Festival in Bath, England and has toured to Universities & Theatres from coast to coast as well as Bath, England for more than a dozen years. Meet novelist Jane Austen at her brother’s mansion in this hour-long comedy about the famous author. Ages 8 & up!

Subscribe and save with the 14Y Flex Pass. For the low prices of $42, choose from a selection of shows for our upcoming season. That’s just $14 per show.