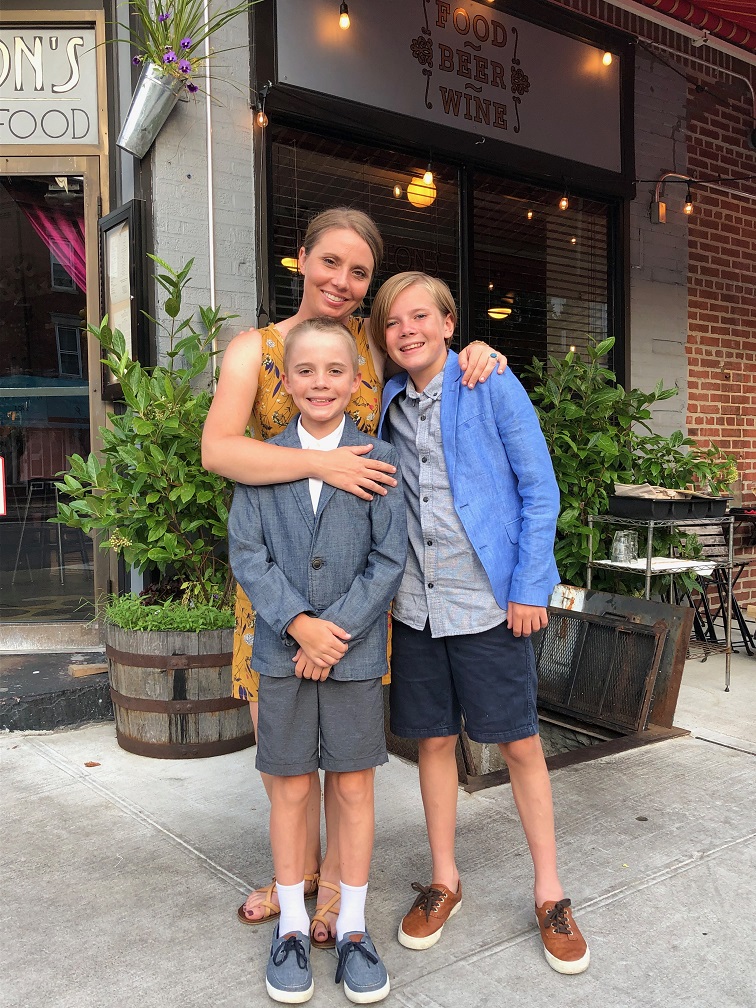 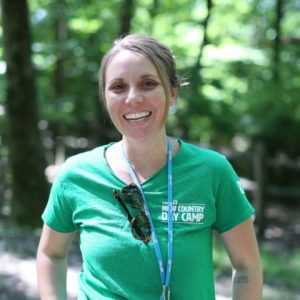 Katie Walker grew up in Phoenix, Arizona and moved to Brooklyn in 2013 with her family. She graduated with a BS in Family and Child Science from New Mexico State University, and joined the camp team in 2016 after supervising an after school program for two years. Katie has been an instrumental member of the camp team and is excited to extend her skillset in overseeing program operations for the entire Youth Programs Department. When she’s not at the Y, Katie loves to spend time with her two boys, their pet bunnies named Groot & Rocket, and their jungle kitten named Zelda. When she’s not studying for her Masters in Nonprofit Management, they can be found on the weekends going to soccer games (without the animals, of course!), learning about the secrets of our city’s history, and trying all of the best food New York City has to offer!