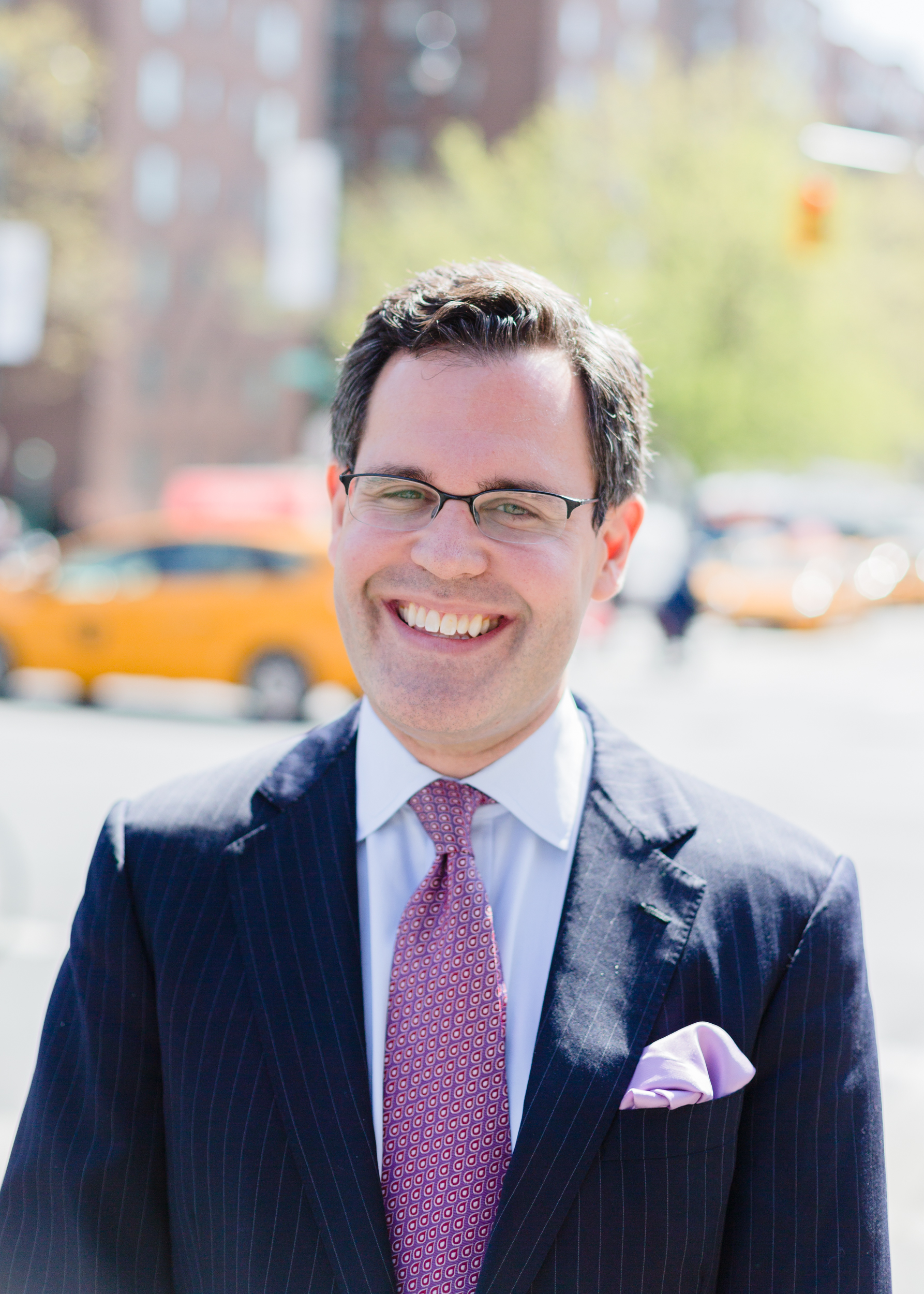 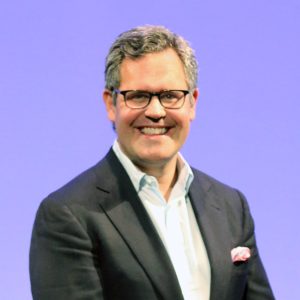 Jordan Brackett is the Executive Director of the 14th Street Y.  Prior to joining the 14th Street Y, Jordan worked in several capacities in City government. Most recently, he was the Special Assistant to the Deputy Chancellor, helping to oversee operations for nearly 2,000 schools. He also served in City Hall, advising Mayor Bloomberg on policies to minimize hunger and encourage healthy eating in New York City. Prior to joining City government, Jordan was an attorney in the financial restructuring departments of two preeminent law firms. Jordan graduated with Honors in Political Science and Economics from Swarthmore College. He graduated from Boston College Law School and attended NYU School of Law. Jordan serves on the Executive Committee of the Board of Directors of the Union Square Partnership, and he is a Vice President of East End Temple. Jordan also serves on the Swarthmore College Alumni Council. He lives in Greenwich Village with his wife, Amy, and their two children.