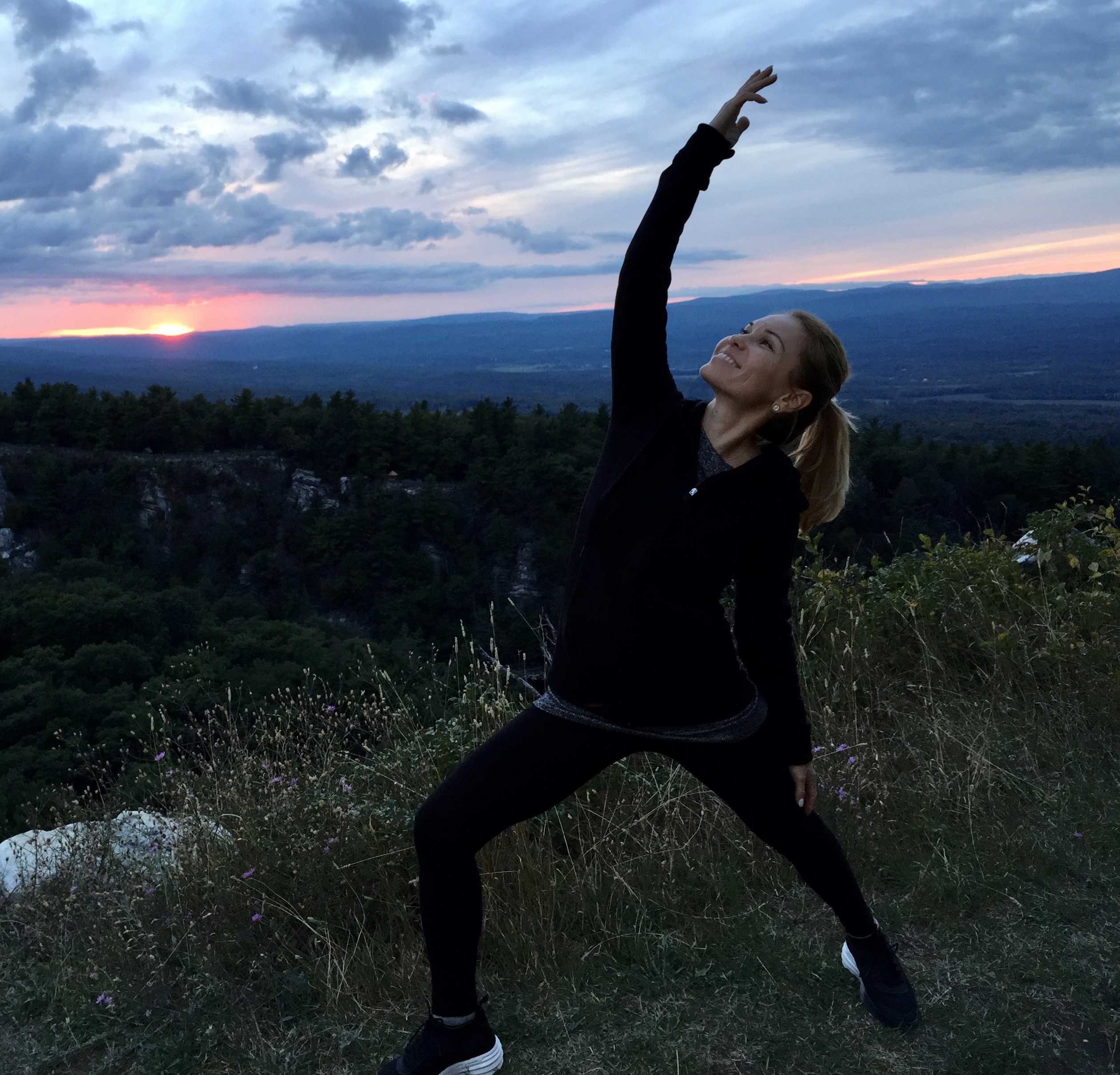 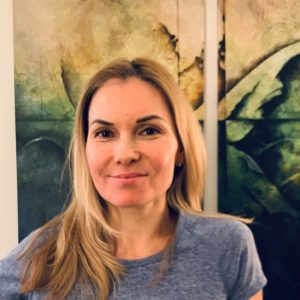 Natalia is a former gymnast raised in Russia, who then moved to Japan in 2002 where she began her yoga practice. In 2012 she moved to NYC and received several yoga teacher certifications. She is currently teaching yoga at a number of locations.

CLASSES TAUGHT AT THE 14Y

She can’t seem to figure out how to teach yoga in Russian.