Theater about Israel: Past & Present

Theater about Israel: Past & Present

Bridging the Israeli-American Divide: Award-Winning Theater and Conversation at the 14th Street Y

LABA:  A Laboratory for Jewish Culture at the 14th Street Y presents two weeks of Theater about Israel, Past & Present.

Bridging the Israeli-American Divide: Award-Winning Theater and Conversation at the 14th Street Y

At a moment when American and Israeli Jews are increasingly challenged to have meaningful and productive conversations about Israel and Zionism, LABA:  A Laboratory for Jewish Culture will present three Israeli-themed productions that address hot-button issues from the past and present. These provocative productions will feature works by Israeli and Israeli-American artists wrestling with Israeli and Jewish narratives, history, memory, and experience. This October, each production will be followed by facilitated conversations that allow for audience engagement.

Ronit Muszkatblit, Director of Arts + Culture + LABA, says that, “through theater, art and storytelling, these shows will create a much-needed safe space for civil discourse that is increasingly difficult to cultivate.”  Muszkatblit further states, “I hope that these productions will encourage continued conversation about the state/State of Israel, both internally and in the larger Jewish community.”

As quoted by former LABA Fellow Hadar Ahuvia in The New York Times review of her dance piece, “Everything You Have is Yours,” the 14th Street Y “[prides itself] on being a place that’s politically open, where artists can say what they want to say.”

The three productions include: 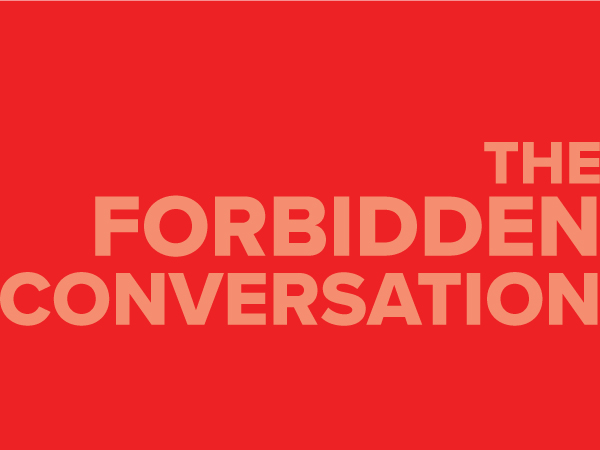 THE FORBIDDEN CONVERSATION + Talk Back

Getz reprises his solo autobiographical performance exploring the difficulty of having a conversation about Israel in the American-Jewish community.

First performed at the Center for Jewish History in the spring 2016, The Daily Campus called “The Forbidden Conversation” “artful and moving,” and the Jewish Journal commented that it “had people talking.” 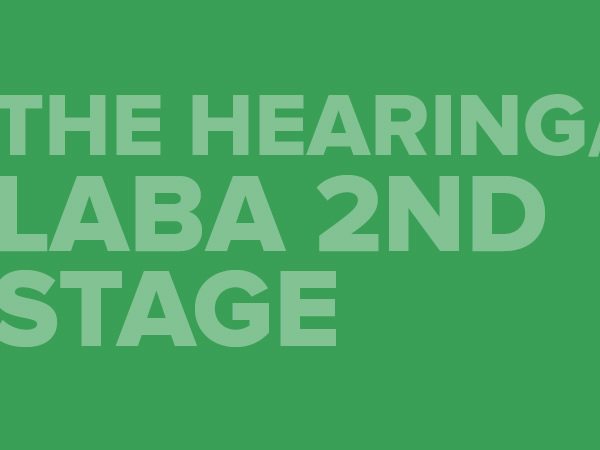 Taken from actual transcripts, this true story follows Adam Verete, a public high school teacher in Israel whose classroom discussion about ethics and the morality of the army inflamed a student with opposing views.

The play presents competing narratives that bring to light allegations, threats and issues of responsibility and asks the vital question:  Whose freedom of speech do we protect?

First conceived and performed by Renana Raz in Israel, this play was a commission by the Israeli Stage in Boston. 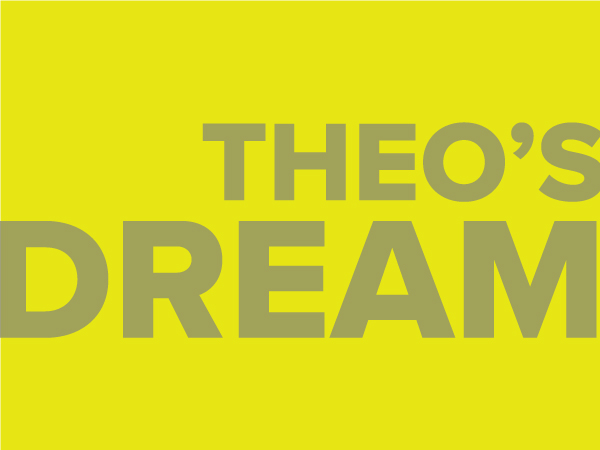 THEO’S DREAM, by Zohar Tirosh-Polk, directed by Ronit Muszatblit, in collaboration with the Jewish Plays Project, LABA:  A Laboratory for Jewish Culture, and Highbrow Productions

A radical, hallucinogenic trip through the fever dream of Theodore Herzl, the brilliant prophet and founder of the State of Israel.